We started building Yakima Craft Brewing Co. in December of 2007. We sold our first beer in June of 2008.

Even though we are a young brewery, there is a lot of history here.

As beer fans, you probably know that the Yakima Valley is responsible for producing around 78% of the hop crop grown in North America.

As the major producer of hop, you would think that this area is closely tied to the craft beer industry. And you'd be right. Most of the major US hop growers and processors are here, as well as hop industry organizations. 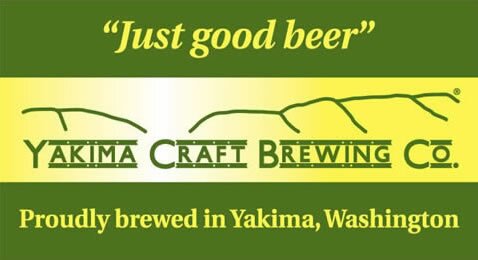 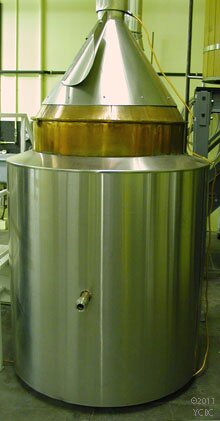 More than this, many would argue that the craft beer industry wouldn't be as it is today without one particular figure; Bert Grant. Bert isn't the only figure in craft beer, but he was one of those with great initial impact, founding Bert Grant's Real Ales in 1982 in the Opera House here in Yakima.

Bert Grant, Bert Grant's Real Ales and Yakima Brewing & Malting are no longer with us, however, we are fortunate enough to use Bert's original boil kettle for some of our brewing.  This is an all-copper kettle, which gives us better ability to caramelize sugars, adds some nutrients for the yeast, and much more.

If there was a museum for brewing equipment, this kettle would be in it. But, we're pretty sure that Bert would rather we use it to make beer.

We started off as a very small brewery, just 3 1/2 barrels (BBL) - tiny by commercial standards. In 2013, our fifth year, we grew with a 20 BBL brewhouse. That's good, because we can let more people know what “Just good beer” is all about.

In Volume III Issue II (February, 2009) of respected BeerAdvocate Magazine, our IPA received the much-vaunted review rating of A+. Our other beers are also well reviewed and are local and regional favorites.

We'll continue to brew and bring good beer to beer fans everywhere, from right here in Yakima, where we live and work. Swing by and see us some time!

The Taproom at the Brewery (ATB) hours: 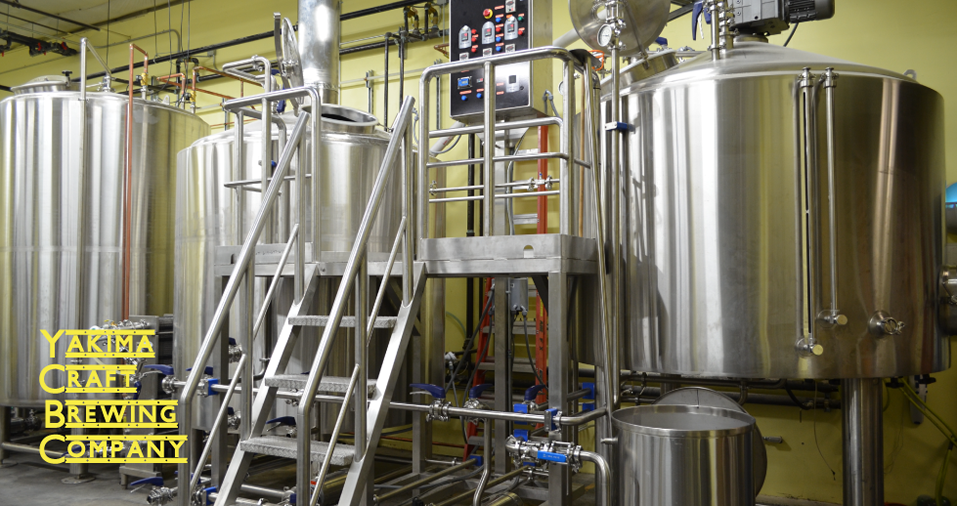